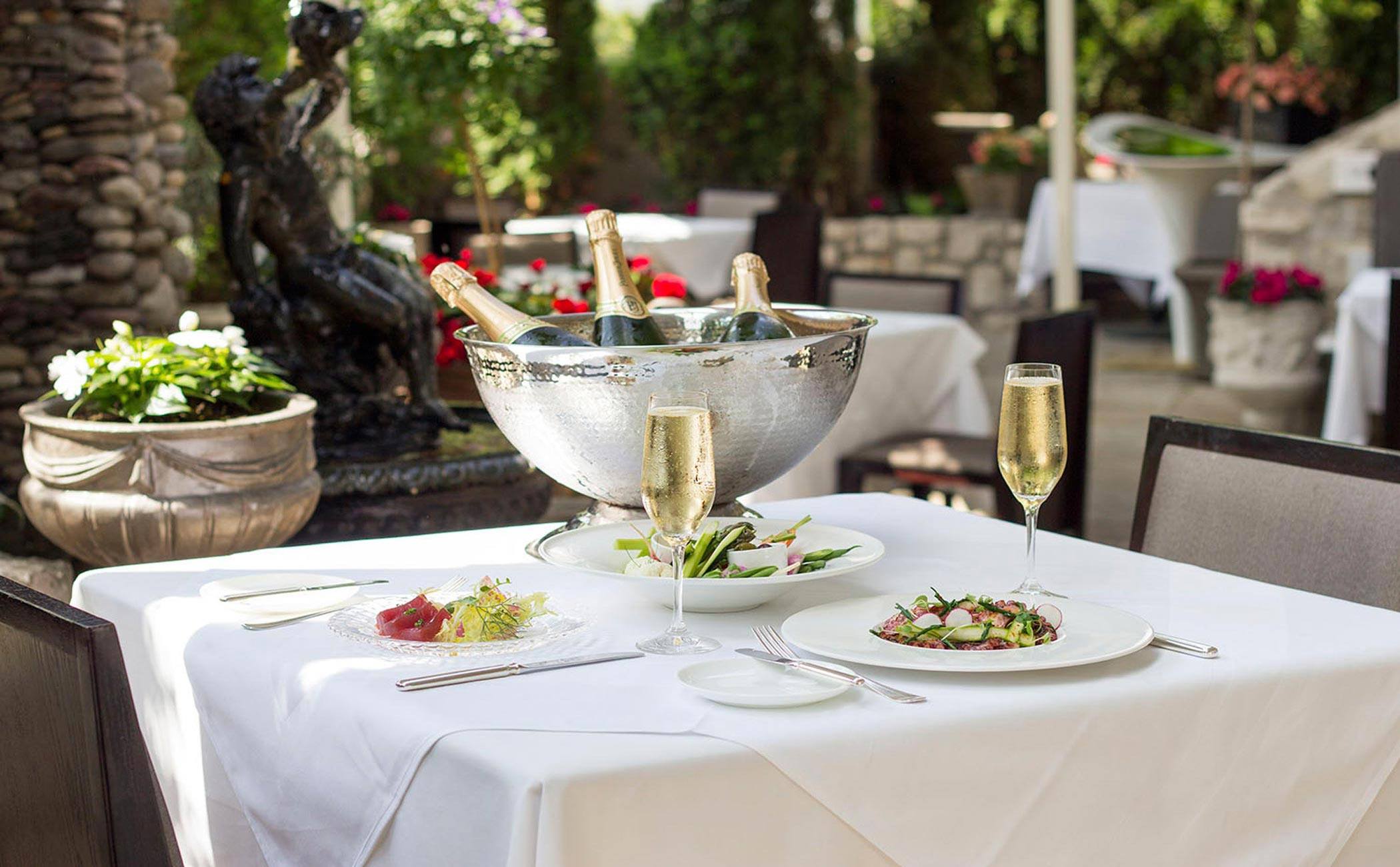 Policy on Discrimination and Inclusion at Oliver & Bonacini Hospitality

We at Oliver & Bonacini Hospitality are committed to the prevention of discrimination, harassment and violence by providing an environment in which all individuals are treated with mutual respect and dignity. We accomplish this by providing training and education to ensure everyone knows their rights and responsibilities, promoting appropriate standards of conduct at all times, and regularly monitoring organizational systems for barriers relating to Human Rights Code grounds.

Mutual respect is respect for diversity or difference. It refers to an appreciation of the diverse ways that individuals and groups with varied social characteristics experience the world, including how they identify and address problems.

Discrimination is any form of unequal treatment based on a Code ground, whether imposing extra burdens or denying benefits. It may be intentional or unintentional. It may involve direct actions that are discriminatory on their face, or it may involve rules, practices or procedures that appear neutral but in fact disadvantage certain groups of people. Discrimination may take obvious forms, or it may happen in very subtle ways. Even if there are many factors affecting a decision or action, if discrimination is one factor, it is a violation of this policy.

Racism plays a major role in the social processes that give rise to and entrench racial discrimination. As such, acknowledging and understanding racism as a historical and current reality in Canadian society is critical for our anti-racism and inclusion policy. Racism is an ideology that either explicitly or implicitly asserts that one racialized group is inherently superior to others. It can be more deeply rooted in attitudes, values, stereotypical beliefs, systems and institutions. Oliver & Bonacini will take any necessary action in the interest of maintaining a safe and inclusive environment for all guests and employees.

Homophobic, transphobic and heterosexist attitudes contribute to a vast amount of harassment and abusive behaviour in Canadian society. O&B will not tolerate discrimination or oppression based on sexual orientation, gender identity or gender expression.

Oliver & Bonacini will take any necessary action in the interest of maintaining a safe and inclusive environment for all guests and employees.

Homophobia is the irrational aversion, fear of, or prejudice against people who are lesbian, gay, bisexual or do not otherwise identify as straight. This includes hostile behaviour or stereotyping.

Heterosexism is the incorrect notion that heterosexuality is the only accepted norm or the assumption that everyone, by default, is heterosexual.

Transphobia is the fear or mistrust of people who are transgender or whose gender identity and/or expression does not conform to traditional gender norms.

Persons with disabilities have long experienced abuse, neglect and marginalization. Ableist attitudes are often based on the view that disability is an “anomaly to normalcy,” rather than an inherent and expected variation in the human condition. Ableism may also be expressed in ongoing paternalistic and patronizing behaviour toward people with disabilities. O&B is committed to ensuring equal access and participation for our people and guests with disabilities, and to meeting accessibility requirements under the provincial accessibility laws. Furthermore, O&B will not tolerate discrimination or oppression based on disability and will take any necessary action in the interest of maintaining a safe and inclusive environment for all guests and employees.

Ableism may be defined as a belief system that sees persons with disabilities as being less worthy of respect and consideration, less able to contribute and participate, or of less inherent value than others.

O&B has developed a Workplace Violence Risk Assessment Program and will not tolerate violence and harassment—including sexual harassment and gender-based harassment—from any person in the workplace, as this undoubtedly creates a poisoned work environment for other employees.

Workplace violence is the attempt or exercise of physical force by a person against a worker, in a workplace, that either causes or could cause physical injury.

Workplace harassment is the act of engaging in a course of vexatious comment or conduct that is known or ought reasonably to be known to be unwelcome.

Sexual harassment includes any conduct, comment, gesture or contact of a sexual nature that is known or ought to be known to be unwelcome.

Gender-based harassment is any form of abuse, assault or harassment that can be drawn back to dominant societal norms surrounding gender. This is often used to pressure people into conforming to traditional stereotypes of sex and gender, binary gender norms, and heterosexuality, while rejecting the reality of various gender identities.

Managers, supervisors, workers and guests are expected to uphold this policy, and will be held accountable for their behaviour and actions. Any individual found to have perpetrated an act of racism or racial discrimination, sexual harassment, gender-based harassment, or violence or harassment of any kind, may be subject to disciplinary action. This may include termination, removal from the premises, and prohibited access from all Oliver & Bonacini services and properties. Individuals may be subject to action under the Criminal Code of Canada and Canadian Human Rights Act.

Please contact us at hr@oliverbonacini.com with any additional questions.