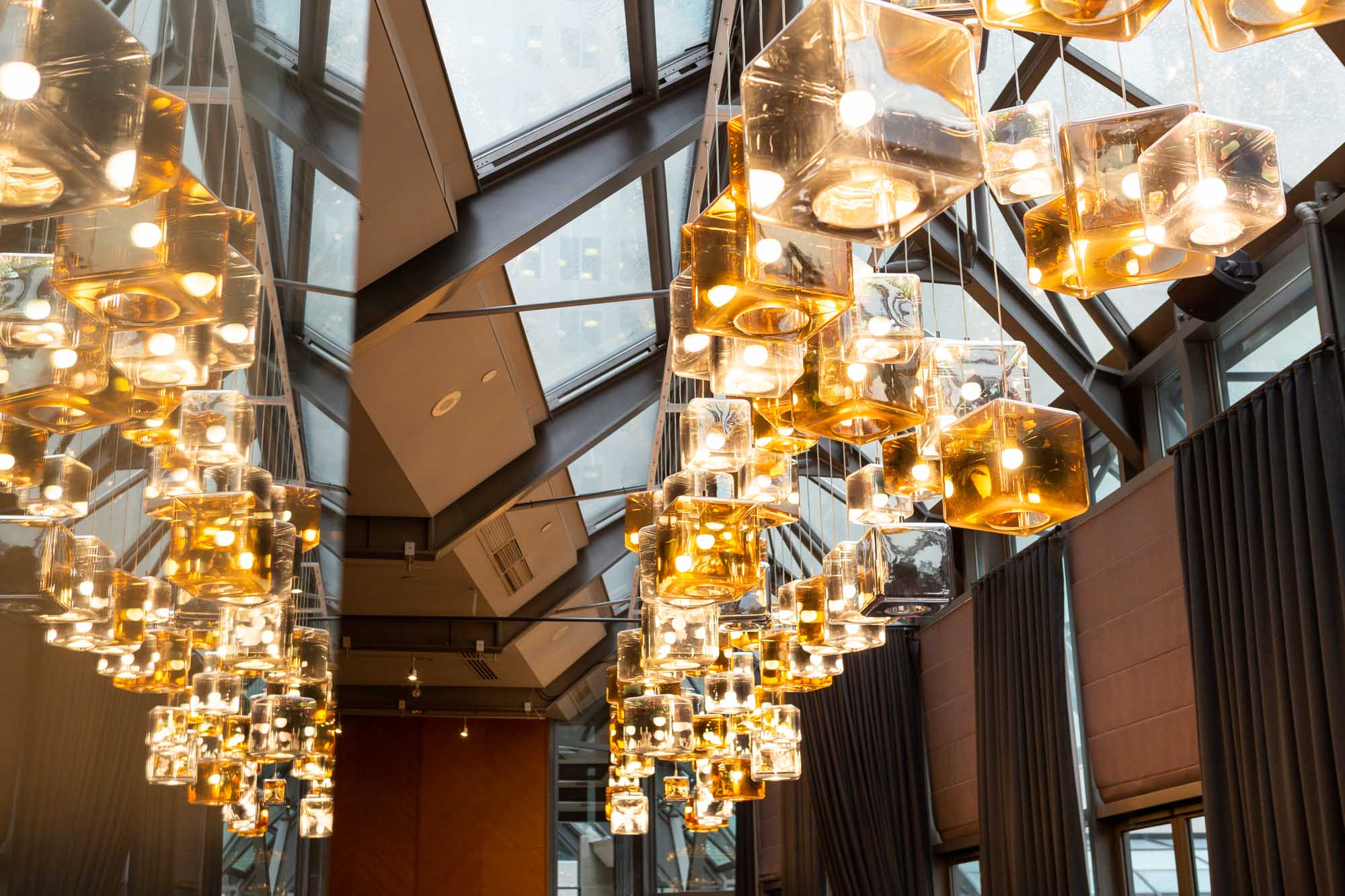 A Tribute to Peter Oliver 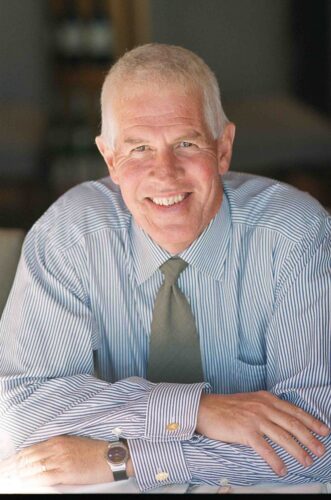 It is with great sadness that we announce the passing of our beloved leader and co-founder of Oliver & Bonacini Hospitality (O&B), Peter Oliver. Peter was diagnosed with stage IV cancer in May 2021, a challenge he faced head-on with strength and grace. Throughout his treatment, he maintained a positive spirit for which he will be forever remembered. He died peacefully and with a grateful heart on Wednesday, September 21 with his children and wife Maureen by his side.

Peter Oliver’s remarkable career in the hospitality industry spanned 45 years, during which time he set the bar in Canada for high standards of quality, service and professionalism. Born in Cape Town, South Africa, Peter moved to Canada in 1967 to attend McGill University. In 1978, following a successful career in stock brokerage and commercial real estate, he opened his first restaurant in Toronto: a small sandwich shop at Yonge and Eglinton named Oliver’s Old Fashioned Bakery. In 1993, Peter partnered with Chef Michael Bonacini, thus marking the start of Oliver & Bonacini Hospitality. Peter always recognized and appreciated his collaboration with Michael as being fateful. They were a team that worked well together, each bringing synergistic contributions to the company.

A natural leader, Peter’s greatest strength was his ability to inspire and excite others, rallying the team around his vision and goals. As a business leader, he valued people and positive company culture above all else. In his determination to have his employees share his vision, he would regularly host orientation sessions with teams of new recruits—servers, dishwashers, cooks, managers—to explain the company values first-hand and to share a wonderful meal with them. It was critical to Peter that every member of the team understood not only what great hospitality meant intellectually, but also what it felt like to experience it.

Peter approached his hospitality career with great pride and professionalism. He was an industry pioneer in providing his employees with training programs, benefit packages, educational funding, travel opportunities and career development. The expansion of O&B led to increased job creation, something Peter valued greatly, with thousands of people employed by the company since its inception. Peter was a passionate advocate for the Ontario Hostelry Institute and a key supporter of local hospitality educators, receiving honorary degrees from Toronto Metropolitan University and George Brown College.

Giving back to his community was also a top priority. Following the diagnosis of his six-year-old daughter, Vanessa, with type 1 diabetes (T1D), Peter began volunteering with the Juvenile Diabetes Research Foundation (JDRF), founding the JDRF Ride to Cure Diabetes in 1986, an event that has raised over $70 million over the past 36 years. He went on to serve on JDRF’s National Board of Directors from 2004–2008 and to co-chair the In Our Lifetime Campaign in 2015, helping to raise a total of over $125 million. Even while battling cancer, Peter devoted himself to the ambitious $100M Campaign to Accelerate, for which he helped raise nearly 69% of the goal in just over two years. One of his inspiring fundraisers was the Flagpole 100 Challenge. Peter first introduced this innovative event 33 years ago when he raised donations living atop a flagpole for a week. This past April, flagpoles were once again erected in cities across Canada, with Canadians impacted by T1D living atop to raise awareness and funds. Despite undergoing treatment at that time, Peter was undeterred in his resolve to spend 24 hours up the flagpole with Vanessa, officially passing her the fundraising mantle in the hopes of ensuring his $100 million commitment to JDRF would be fulfilled.

In 1992, Peter founded the Leacock Foundation, whose mission is rooted in the belief that all children, regardless of their circumstances, have limitless potential. The foundation supports children and youth in historically marginalized communities with educational programming locally in Toronto and globally in the Eastern Cape of South Africa. In Toronto, the Leacock Foundation offers literacy and leadership programs to communities including St. James Town, Jane-Driftwood and Scarborough, as well as to the Kâpapâmahchakwêw – Wandering Spirit School. The foundation also has a long-standing partnership in South Africa with the Get Ahead Project Schools, providing low-fee, quality education at independent schools in the Eastern Cape. Over the past 30 years, under Peter’s leadership, the Leacock Foundation has raised over $20 million and has helped thousands of children thrive by providing them with an innovative, experiential education in a nurturing environment.

Despite all of his professional accomplishments and philanthropic efforts, Peter had no greater passion than his family. Peter’s large, growing family includes: his loving wife of 48 years, Maureen; his children and grandchildren, Vanessa (Jaysen Smalley, Scarlett, Connor, Owen), Jessica (Alain Brandon, Benjamin, Eliane, Nicholas), Andrew (Alana Oliver, Jack, Charles) and Marc (Christine Oliver, Victoria). While Peter maintained deep affection for South Africa—and his beloved Springboks rugby team, for whom he got up at 3:00am to catch matches live—the family cottage on Lake Baptiste was his heaven on earth. He relished every opportunity to teach his grandchildren about nature’s interconnectedness and the unique satisfaction that comes from achieving a goal through physical labour. He spent countless hours digging holes, moving rocks and planting hostas, displaying stamina that would put people half his age to shame. Occasionally he would pull himself away from his latest project to take a swim, practice yoga or sip a gin and tonic—always with fresh mint—before declaring, “This is living.”

A celebration of Peter’s life will be held on Sunday, October 16 at The Carlu—see below for details. In lieu of flowers, Peter’s family gratefully requests that donations be directed to the JDRF $100M Campaign to Accelerate or to the Leacock Foundation Literacy and Leadership Program. Those wishing to share their condolences, memories and thoughts are encouraged to do so through Peter’s memorial website.

Celebration of Life for Peter Oliver