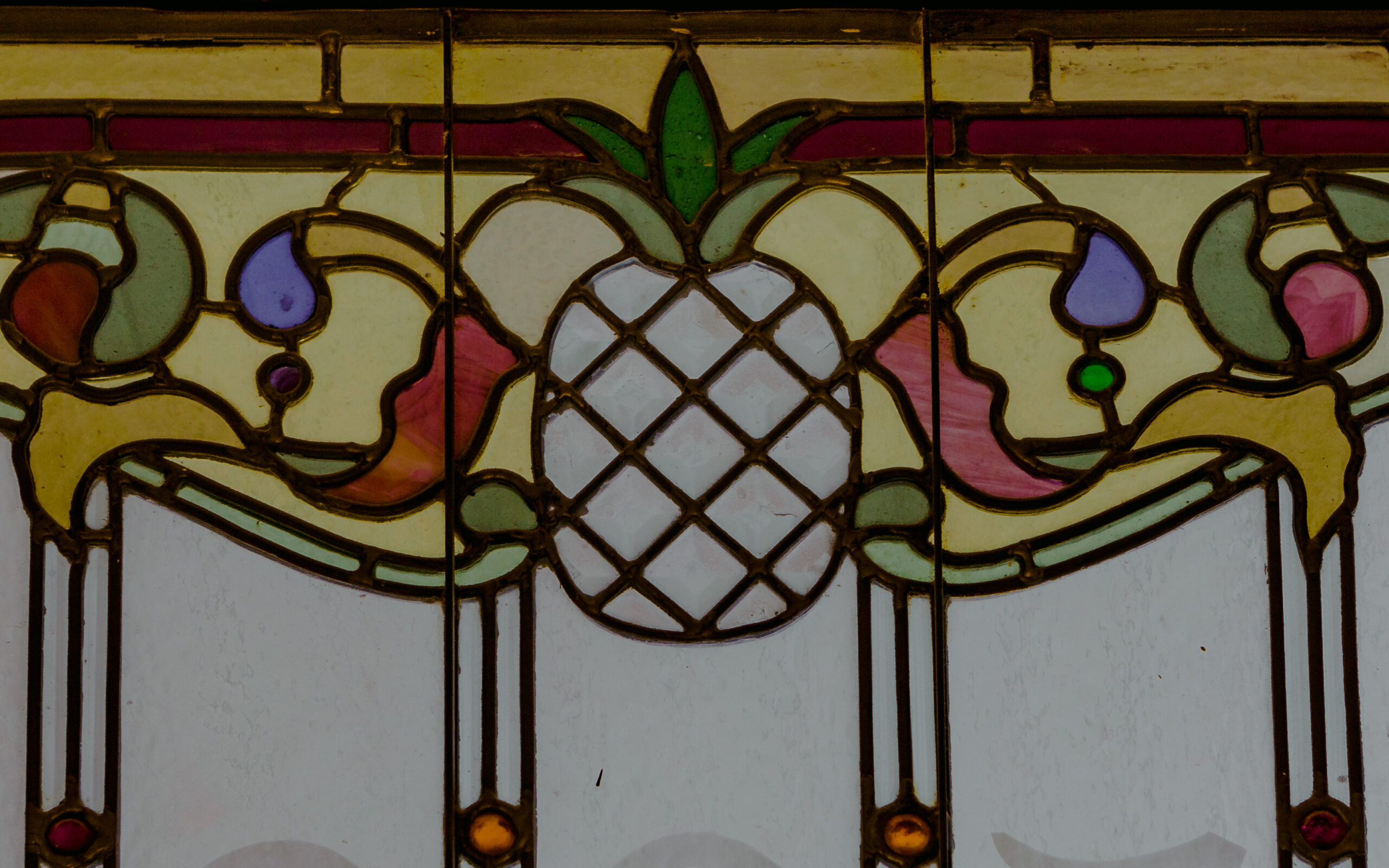 When Victoria first started with O&B as a server at Biff’s Bistro, she had dreams of becoming an actor. She quickly discovered how fulfilling hospitality could be, especially once she realized that a service was not too different from putting on a show. Following a swift progression at Biff’s, Victoria played integral roles in supporting the openings of Beaumont Kitchen and Leña Restaurante. Her strong leadership skills and positive energy made her the perfect fit for the role of General Manager at the brand-new and much-anticipated Maison Selby. Now, in her role as Associate Director, Victoria oversees restaurant operations at several O&B properties including Biff’s Bistro and Maison Selby.

Started as a Server and quickly promoted to Bartender, Key Employee, Junior Manager and Assistant Manager

“If you want to grow your career, O&B wants to give you the tools to do so. Our company has endless opportunities for learning, including online modules, workshops, WSET, and more. As we continue to expand, so do the opportunities!”