Chef Amanda Ray has been cooking her way into the hearts of diners since 2001, now bringing her youthful vibrancy and flair to her position of Chef de Cuisine at Le Mount Stephen in Montreal. Prior to this appointment, Chef Amanda spent four years leading the kitchen at Biff’s Bistro, a bustling Parisienne-style restaurant in Toronto’s Financial District.

Over the course of her career, Chef Amanda has been actively involved in the Canadian culinary scene, including acting as a member of the Canadian Chefs Congress Advisory Council; being a guest chef at Mission Hill Winery’s prestigious Epicurean dinner in Okanagan, British Columbia; and participating in George Brown College’s Rising Star Chef dinner series.

When she’s not in the kitchen, Chef Amanda loves travelling and discovering different local flavours and cultures—from exploring the cuisine of Vietnam to joining a foodie tour of Israel. Chef Amanda’s expansive world view, like her raw talent and technical skill, feeds her culinary inspiration. 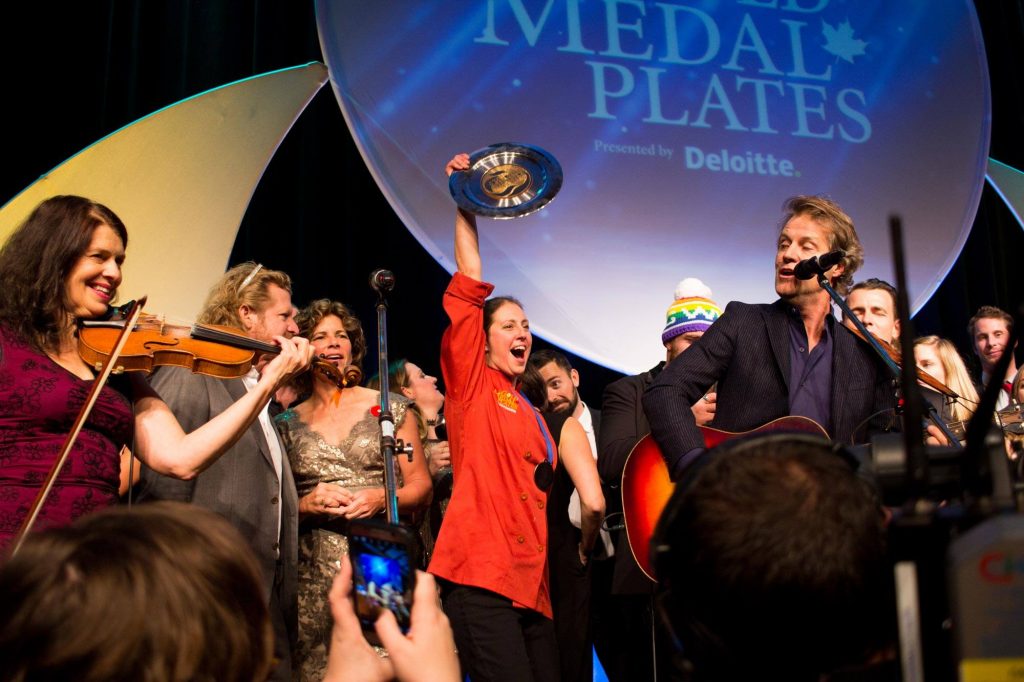 Named one of Toronto’s “16 Hottest Female Chefs to Watch”

Hired as a Cook

Amanda begins the next phase of her culinary career at Canoe, one of Canada’s most iconic restaurants, where she continued to hone her skills under Corporate Executive Chef Anthony Walsh’s mentorship.

Hired as a Cook

“I love so many things about my career: the creativity of creating a menu, the energy of the restaurant, and making people happy with food. I also love to travel, and try to do a few culinary trips every year to embrace a new country, cuisine and culture.”