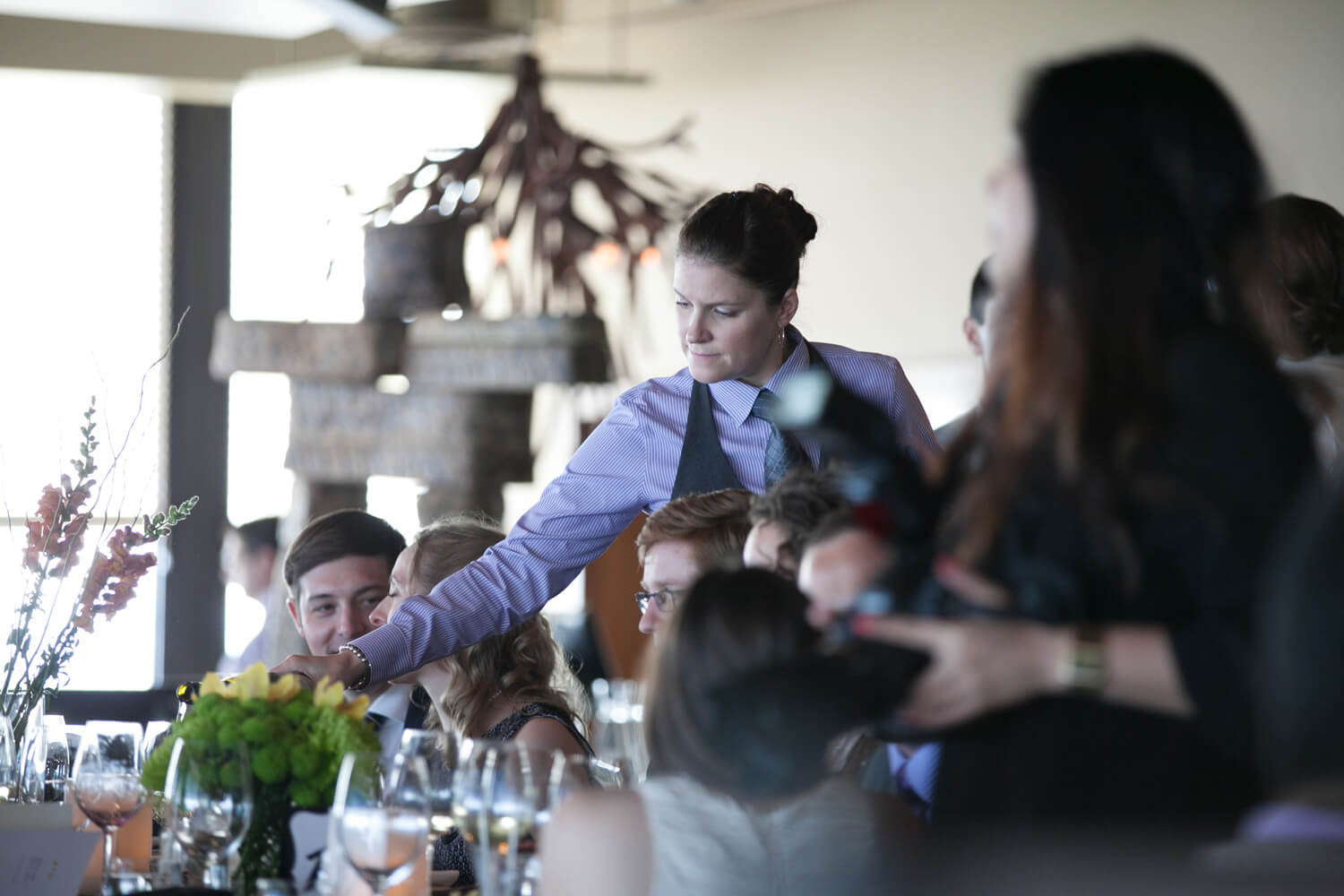 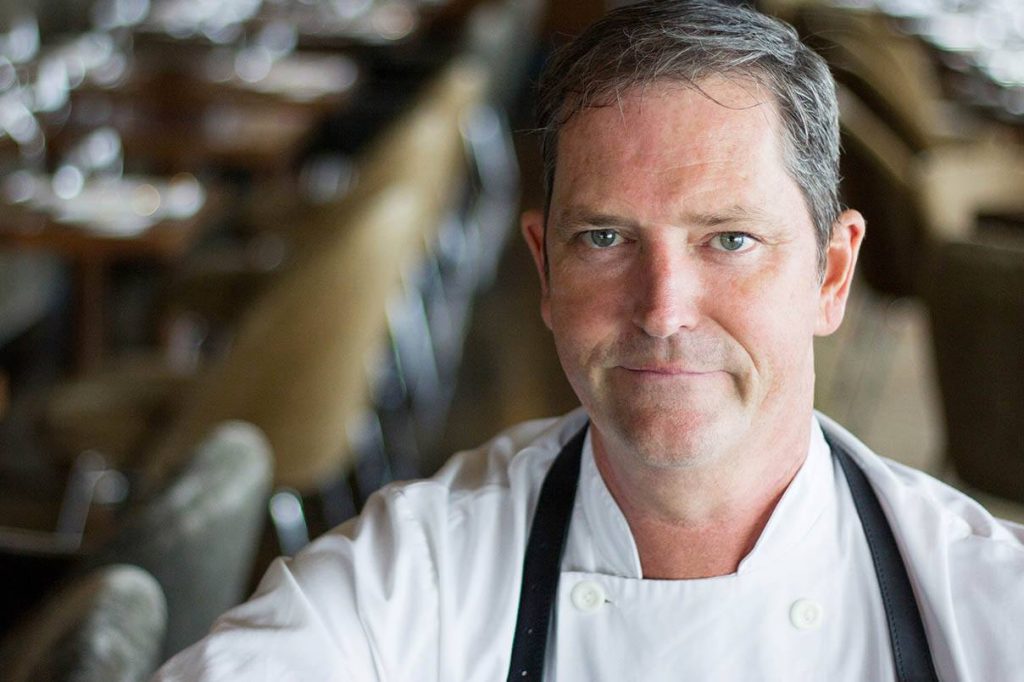 One of Canada’s most highly revered and respected chefs, Anthony Walsh is the Corporate Executive Chef of Oliver & Bonacini Hospitality. In this role, Chef Walsh oversees the culinary direction of all properties in the diverse O&B portfolio, including the restaurants, the event spaces and the catering arm. More specifically, he ensures every menu reflects the specific flavours and characters of the many unique venues. For Chef Walsh, defining Canadian food and elevating it to the world stage is not only a top priority, but a passion.

Prior to his appointment to O&B’s Corporate Executive Chef, Chef Walsh served as Executive Chef for the iconic Canadian restaurant Canoe. There, his leadership, unrivaled culinary craftsmanship and visionary sense for haute Canadian cuisine played a vital role in the restaurant’s meteoric ascent on the country’s fine dining scene. Quickly recognized by media, foodies and the culinary world, the restaurant earned four stars in Toronto Life magazine, was named Best New Restaurant by The Globe and Mail and Where Toronto magazine, and ranked #3 in Gourmet magazine’s list of Top Tables.

Over the course of his career, Chef Walsh has won critical acclaim by national and international media and has received numerous awards, including gold medals from Taste of Canada, Black Box, Salon Culinaire and the Ontario Hostelry Institute. He has been a featured guest chef at James Beard House, and has cooked for a number of notable dignitaries, including Canadian Prime Minister Brian Mulroney, U.S. President George Bush, and Princess Diana. In 2016, he was named Chef of the Year by Foodservice & Hospitality Magazine as well as one of Toronto Life’s Most Influential People.

“Aside from sleeping with someone, feeding them really is the most intimate thing you can do. Food arouses emotions, regardless of race, age or nationality. As chefs, we are capable of creating authentic, memorable experiences, which is why we must look at every dish as an opportunity to create a lasting impression.”